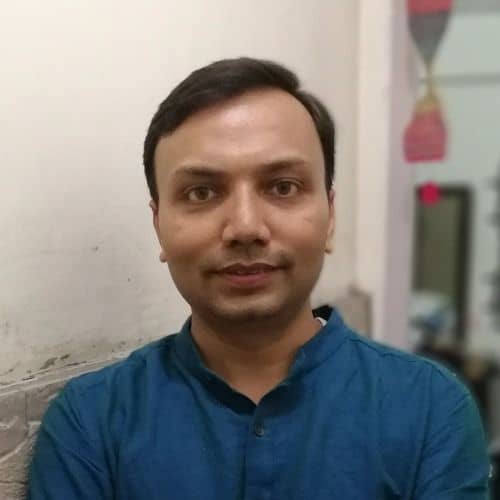 Mudit Singhal is the founder of Storycentre, a storytelling and content/digital marketing firm. Being fond of Hindustani literature, he has gradually developed an inclination towards storytelling on various platforms, including theatre, films, and digital. He also runs Storycentre Stage, a theatre group, where he has directed and acted in productions like in ‘Neend Kyun Raat Bhar Nahi Aati’, ‘God of Carnage’, and ‘Manto ki Roomaniyat’. He recently organized two storytelling sessions where stories of legendary writers were narrated on stage. He has also forayed into film-making with two short films to his credit, and two feature-length film scripts which he intends to find producers for.

No data was found
Menu