How about we let some podcasts turn us into Sherlocks? 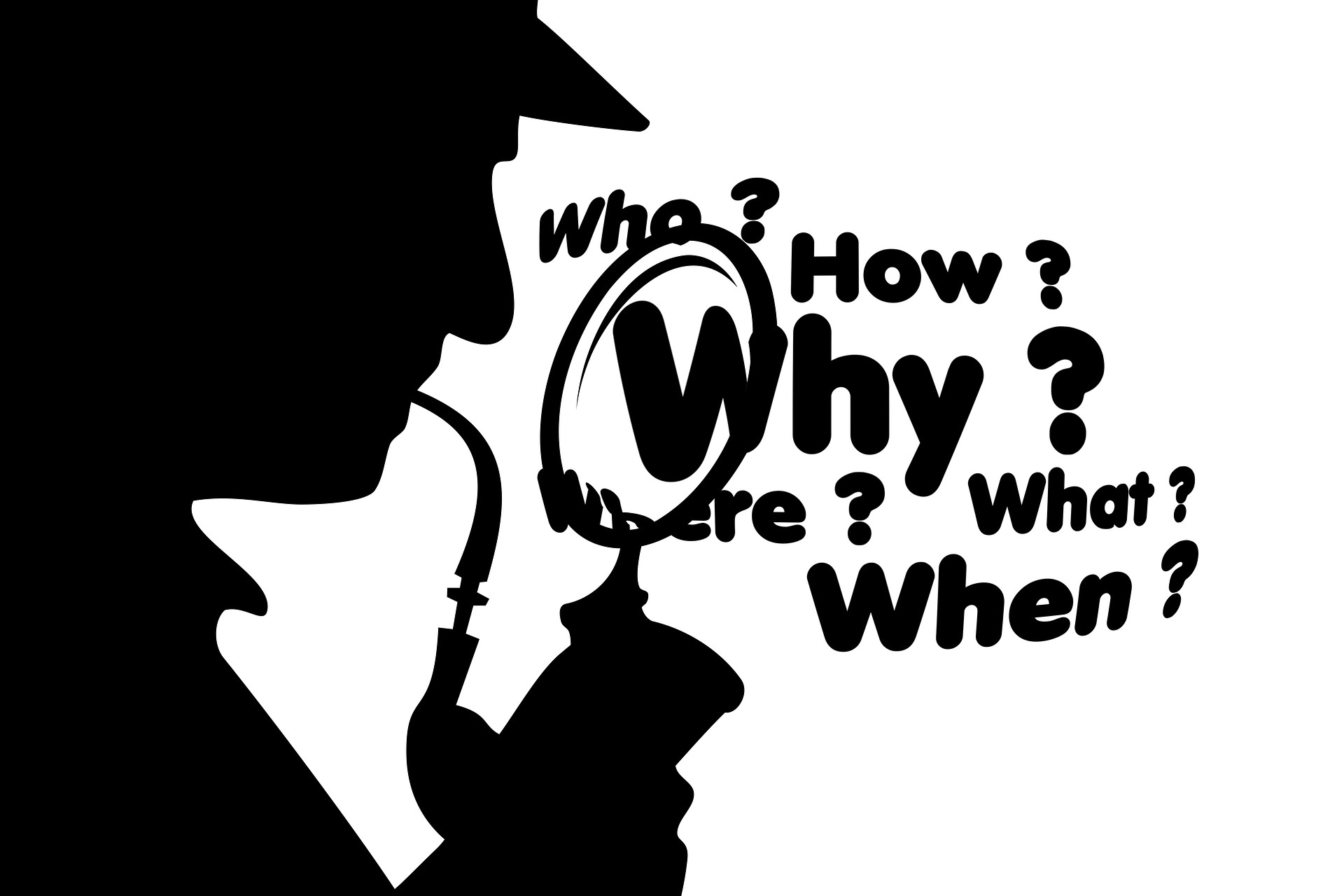 Trust you and your loved ones are safe and cared for.

There is this general spring in the step of people around me. There is so much cheer. God must’ve been kind to have created the idea of a weekend. From where I am perched, I can see a pados ka chai-wala playing some golden-era melodies at are-you-crazy level of volume while fiddling with the radio, the steamy tea that he’s boiling, and his patrons arguing loudly about this recent Bollywood crime gone wrong! The TV in the room I am in is blasting some blues from the days gone by! Oh, and did you know that Blues was the music of choice for those gangsters in the US?

Did we not say Sherlock Syndrome?

Could you spot some heinous crimes happening while we were celebrating these country musicians?

And this is what brings us to the selection of the week. We will talk about some of the greatest investigative podcasts on air! In fact, with the anointing of a Pulitzer award for audio reporting, we’re sure to see some fascinating stories being told about some of them, may we say, the greatest crimes of all time!

For the time being, here are some of our favorites.

The Jordan Harbinger Show features the who’s who of the world! The former wall-street-er turned podcaster, he has often been compared to Larry King!

In the episode we recommend, he talks to the legendary Danny Trejo about his life and his mission. You HAVE to listen to this one!

🎧  Tune in: The Jordan Harbinger Show

2. The Dark Side of Business

As the name suggests, this podcast is all about throwing the limelight on the dark side of “disciplines” ranging from dating to business to Hollywood to holidays and more!

Our favorite is the one where they talk The Black Friday! Makes for a fascinating story!

🎧  Tune in: The Dark Side of Business

In this jaw-dropping episode, catch the story of how Jerome “Uncle Jerry” Jacobson defrauded the food giant McDonalds of some 20 million dollars!

🎧  Tune in at The Promotion

Dropping you a quick update on what we’ve been up to the last few days!

We recently published The Voice of the Indian Wedding Industry (Parthip Thyagarajan of WeddingSutra.com), who tells us the story of how he transitioned from regular, corporate life to his own dot-com venture and became a successful publisher along the way!

We also published our conversation with Arpit Chabra of IOTfy and heard him talk about how he is revolutionizing IoT, Hardware, Cloud, and Mobile technologies for building and branding consumer durables.

On the Founder Thesis, we published the story of Ambarish Gupta of Knowlarity who shared with us the P’s and Q’s of the business and how he built the largest cloud telephony company in Asia!

Finally, we spoke with Dhiraj R of Mu Sigma about how he “accidentally” built a unicorn! This one is a must-listen!

That’s all we have for today! Stay tuned, stay safe. Do tell us what else can we bring to you! Over and out!

Purna and Madhu on behalf of thePodium.in team. 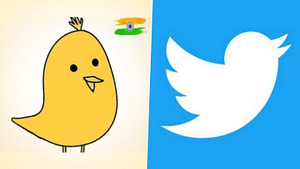 Get our newsletter in your inbox once a week. No BS Ads Promise.